All of us at Falck Fire UK are celebrating a landmark moment today as our UK Operations Director Paul Frankland celebrates his 40th work anniversary – yes that’s right, 40 years’ service! 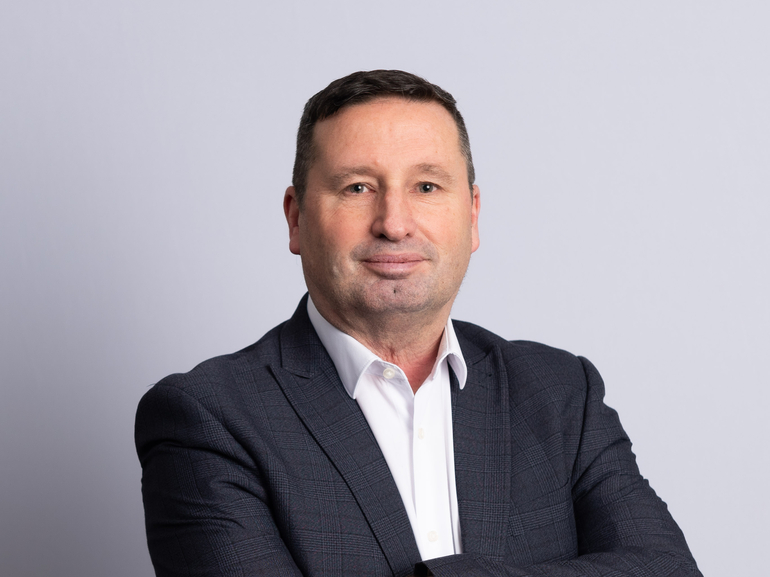 Paul started his career on 2nd August 1982 as a Process Youth Trainee and has worked up through the ranks, gaining a vast wealth of knowledge and skills within the petrochemical emergency response sector and becoming a commercial giant along the way. Paul has been centred around the Teesside petrochemical sector throughout his career but has led international expansion for many partners overseas as well as being a JOIFF committee member.

Within his professional career, Paul has shown his dedication and passion for emergency response, which still shines through in his role as Operations Director today and has recently led to him deservedly being nominated for and winning a global ‘Falck Winning Behaviours’ award.  Paul is always striving to make the business better and wanting to build a better and brighter future for everyone in the company. He is a shining example of how managers can and should influence and lead a business.

We would like to thank Paul for his loyal and committed service and look forward to his continued leadership in the coming years. 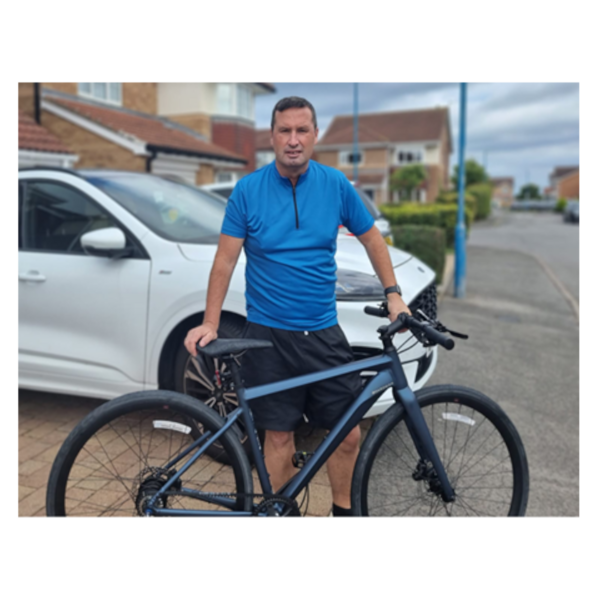 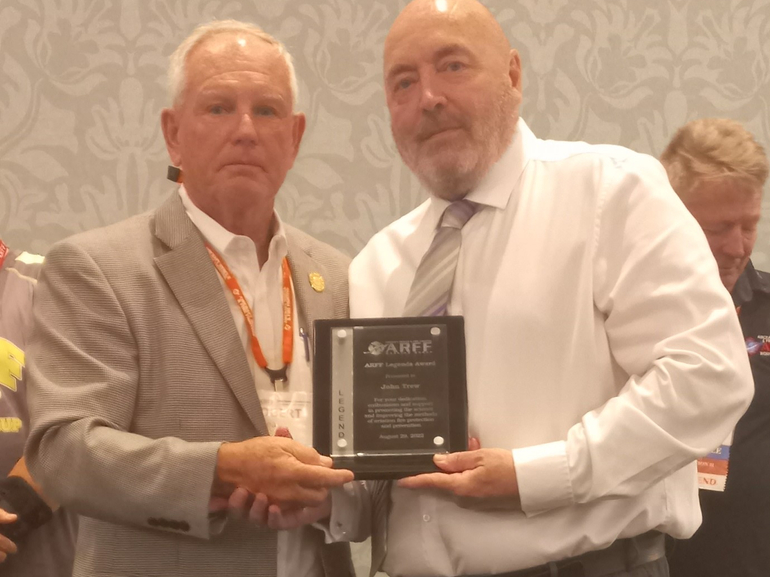 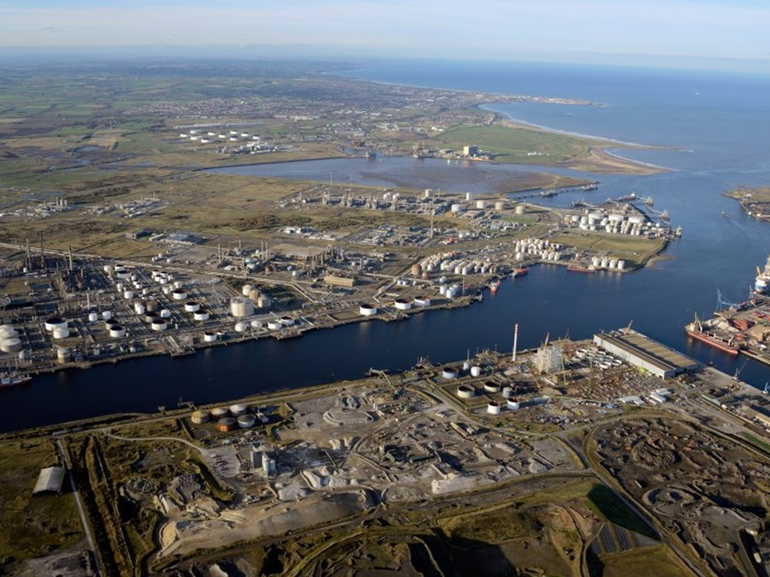 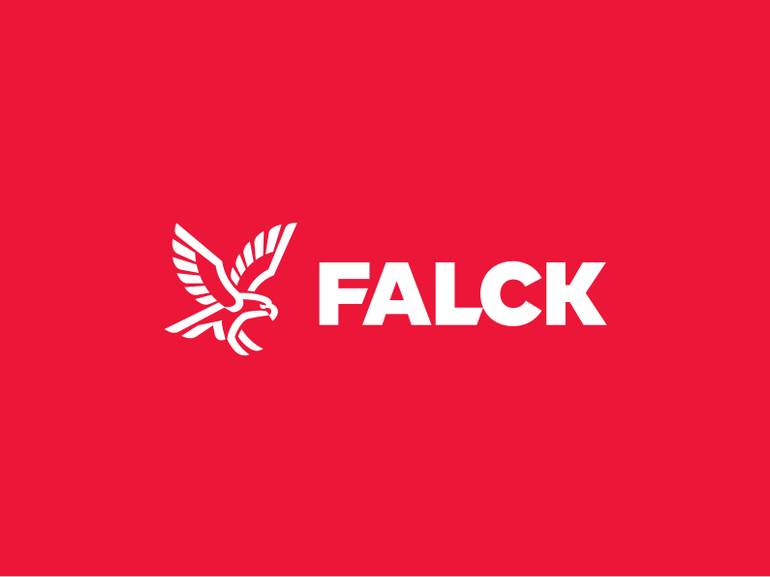 We turn care into action

Looking for a job?